Darlene Jackson is President of the 12,000 member Manitoba Nurses Union. With over three decades of nursing experience she has been an active MNU member since 1981. Shortly after joining MNU she attended her first Annual General Meeting, and has been a committed union activist ever since.

She previously served as President of her worksite in The Pas for over two decades, and on MNU’s Provincial Collective Bargaining Committee (PCBC) through 9 rounds of bargaining as representative for the North and as vice-chairperson. In recognition of her leadership, she was the recipient of MNU’s Yellow Ribbon Award in 1996.

Jackson served as MNU's board member for the Northern Region for four years, and as Secretary-Treasurer for two years. Jackson’s extensive nursing and union experience has provided her with a holistic understanding of issues facing nurses in every region of Manitoba.

Jackson believes in the collective power of nurses. Through strong teamwork and representation, she is committed to ensuring nurses practice in a safe and supportive environment, and will continue to advocate for safe, quality health care for all Manitobans.

Jackson was elected as President at AGM 2018 for a two year term beginning July 1, 2018. She succeeds Sandi Mowat who served as President since 2008. 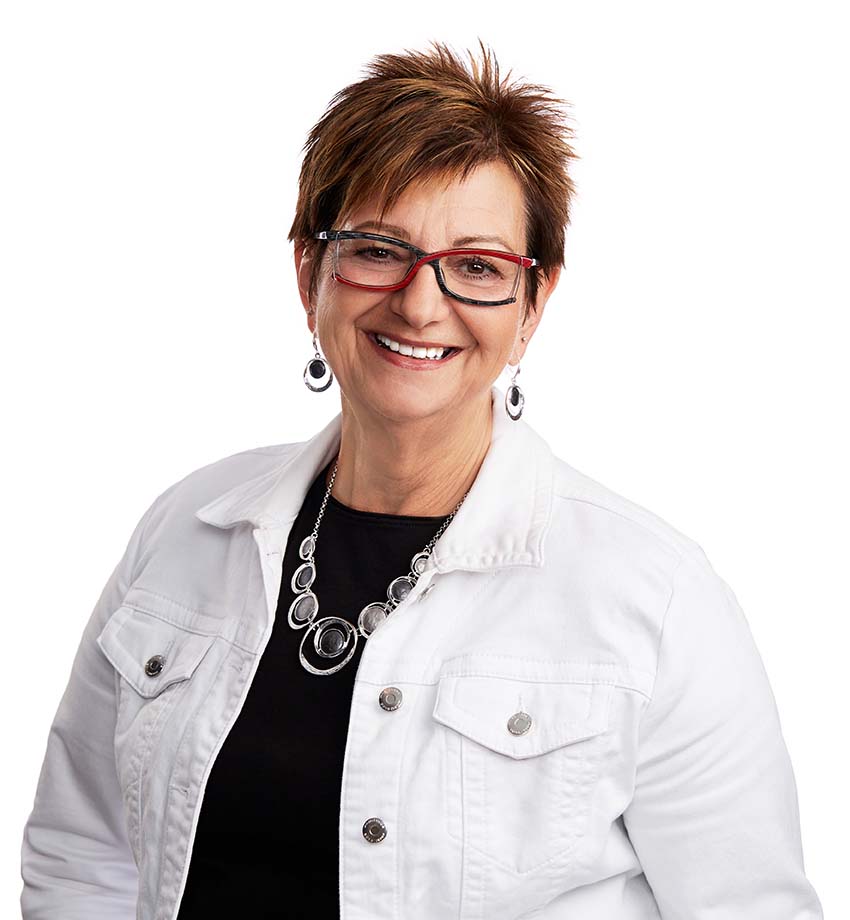 The MNU's democratic structure provides all members with a voice and opportunity to be heard. The organization of people within the MNU is structured to support its members.

The Board of Directors

The affairs of the MNU are managed by the Board of Directors, which is comprised of nurse representatives from the five regions. Board Members are elected by membership for a two-year term. The Board Members carry out the objectives of the union and are responsible for establishing and maintaining the flow of communication between the union and its members who are employed in the respective regions.

The organization is structured to assure accountability to the general membership. The MNU’s 20-member Board of Directors, headed by an elected full-time president, is the governing body responsible for managing the union’s business. Board members are elected by membership to represent each of the union’s regions and the locals/worksites in those regions. They serve as a two-way communication link between its members and the Board.

Several standing and special (ad hoc) committees operate within the Board to carry out specific areas of responsibility. The structure and responsibilities are determined and recommended by the committees and ultimately approved by the Board. Standing committees report to and make recommendations to the Board for approval.

The Executive Committee is the managing and human resource committee of the Board. They review progress on organizational plans, review budget utilization and provide support and advice to management.

The Discipline Committee is responsible for establishing and maintaining Rules of Procedure and for conducting Hearings for members accused of conduct detrimental to MNU (Article 18 of the Constitution).

The Nominations & Elections Committee is responsible for the nomination and the conduct of elections of Board Members and Executive Officers at the Annual General Meeting.

The Resolutions & Constitutions Committee is responsible for receiving, reviewing and finalizing all resolutions and constitutional amendments prior to the MNU Annual General Meeting.

The PCBC is responsible for formulating master proposals and an overall plan for negotiations, prioritizing and determining the final list of proposals to be put forward, recommendations concerning bargaining policy and maintaining communication about bargaining with MNU locals/worksites and the MNU Board. The PCBC committee is selected leading up to a bargaining year.

The full regional/local/worksite and MNU Constitution and Bylaws are available in our Member Portal.

The pdf version is available under "Quicklinks" when logged in to the Member Portal.